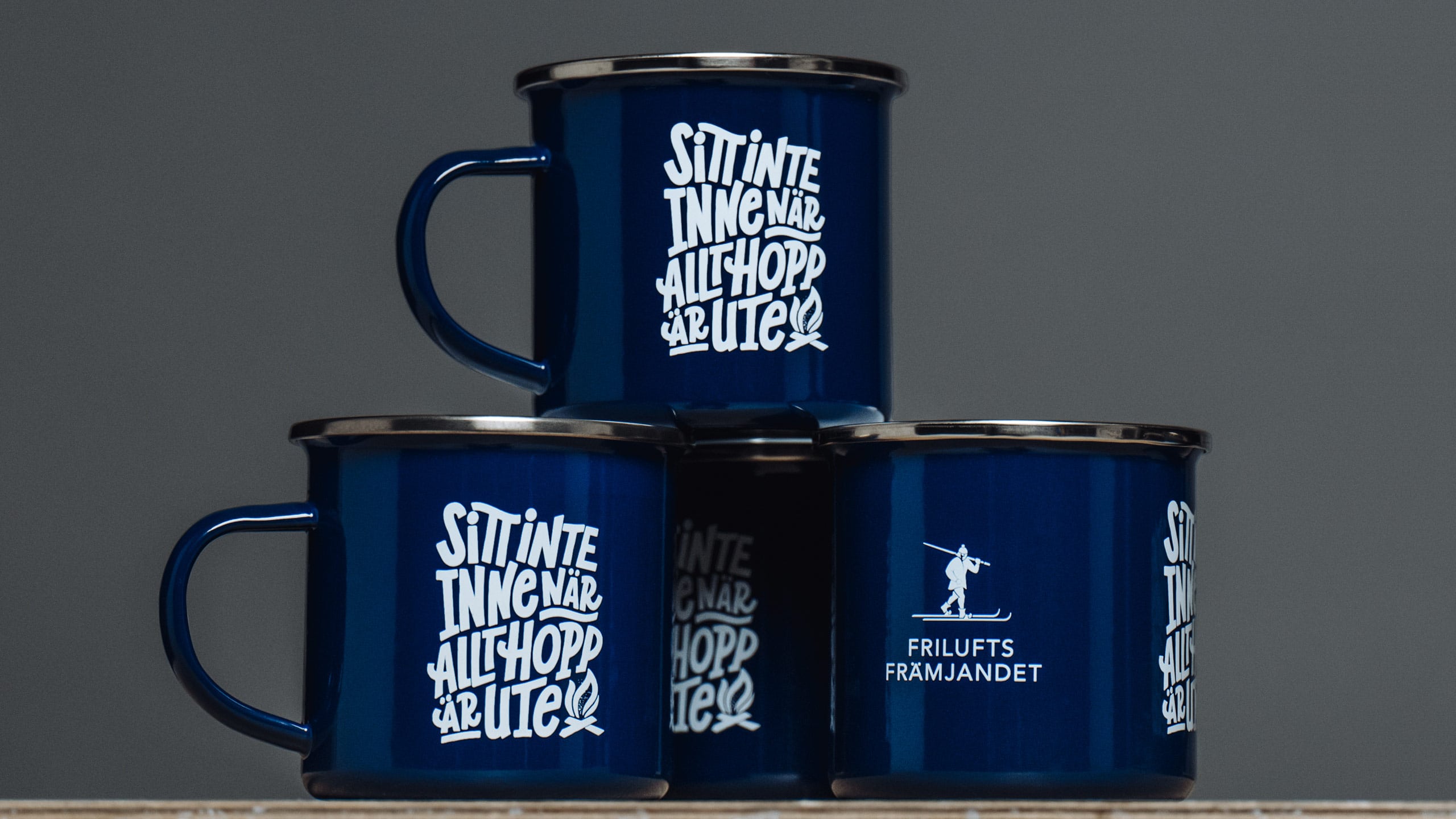 Adam Bergsveen at Friluftsfrämjandet reached out to me wanting a couple of lettering designs, or as they call it: typography illustrations. Friluftsfrämjandet is an organization that through outdoor life works for public health, joy of life and respect for nature. With over 100,000 members, 7,000 leaders, 500 preschools and schools, 300 local departments and 25 ski slopes, it’s Sweden’s largest outdoor organization. One of the letterings for Friluftsfrämjandet should be used on their new digital newsletter, and the other one on merchandise products like t-shirts and mugs. Friluftsfrämjandet had a clear idea of the style they were looking for in this case. The style should have a hand craft feeling, feel pretty casual and also contain sort of a mixture of uppercase and lowercase letters.

After a lot of sketching I presented a few digital drafts. We tried a couple of versions of the phrase “Sitt inte inne när allt hopp är ute” – with and without a campfire. We ended up with the version with campfire. This lettering should be used on merchandise, with planned sell start in Q1 2021.

For the other lettering, “Veckans äventyr”, we used the same process. First analogue sketching, and later on presenting a digital draft. The initial digital draft had a little bit too much of a naive/childish feeling – but after a couple of revisions we managed to nail it down to just the right amount of quirkiness. This lettering should be used in a newsletter with the first issue in December 2020. 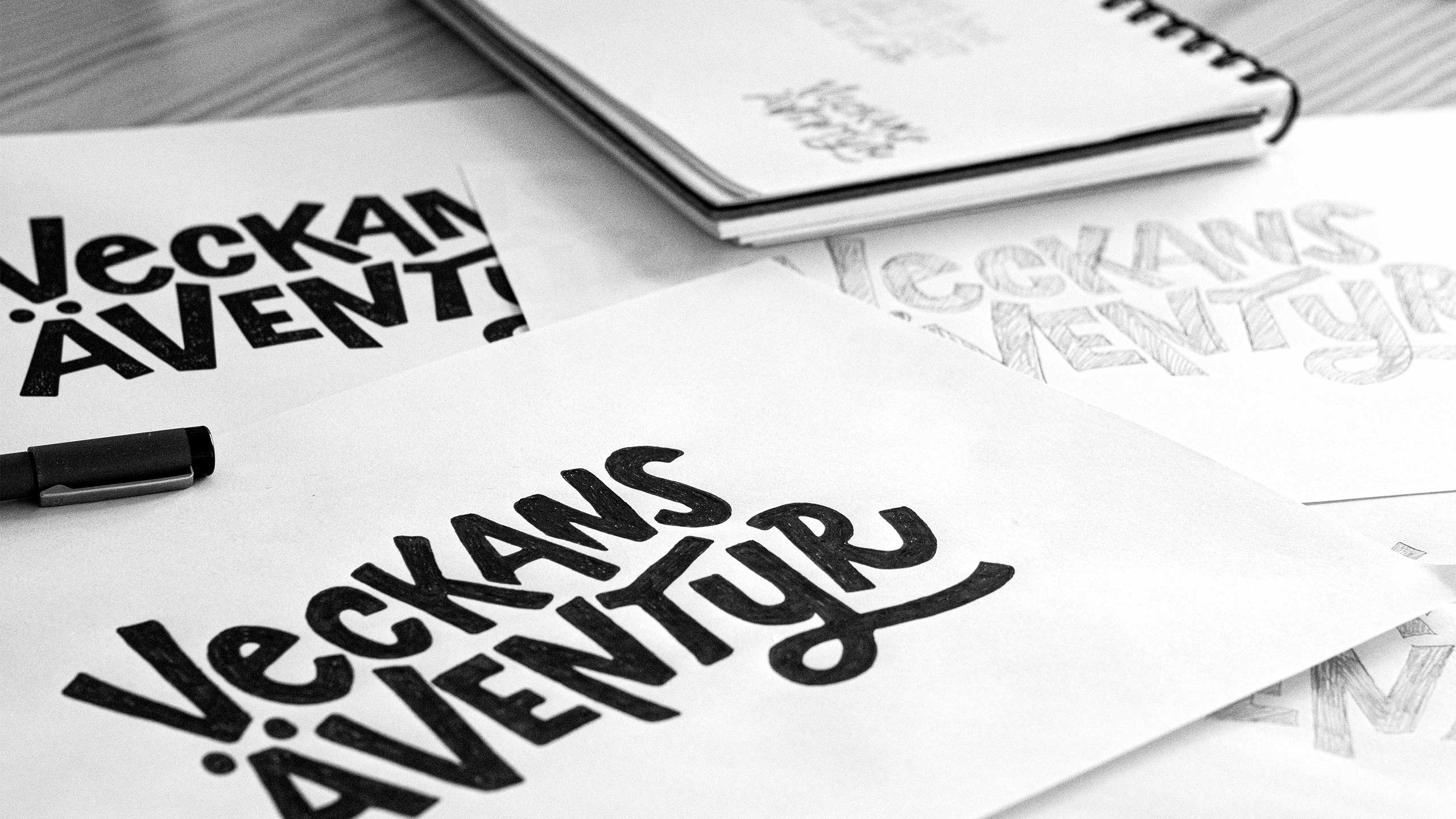 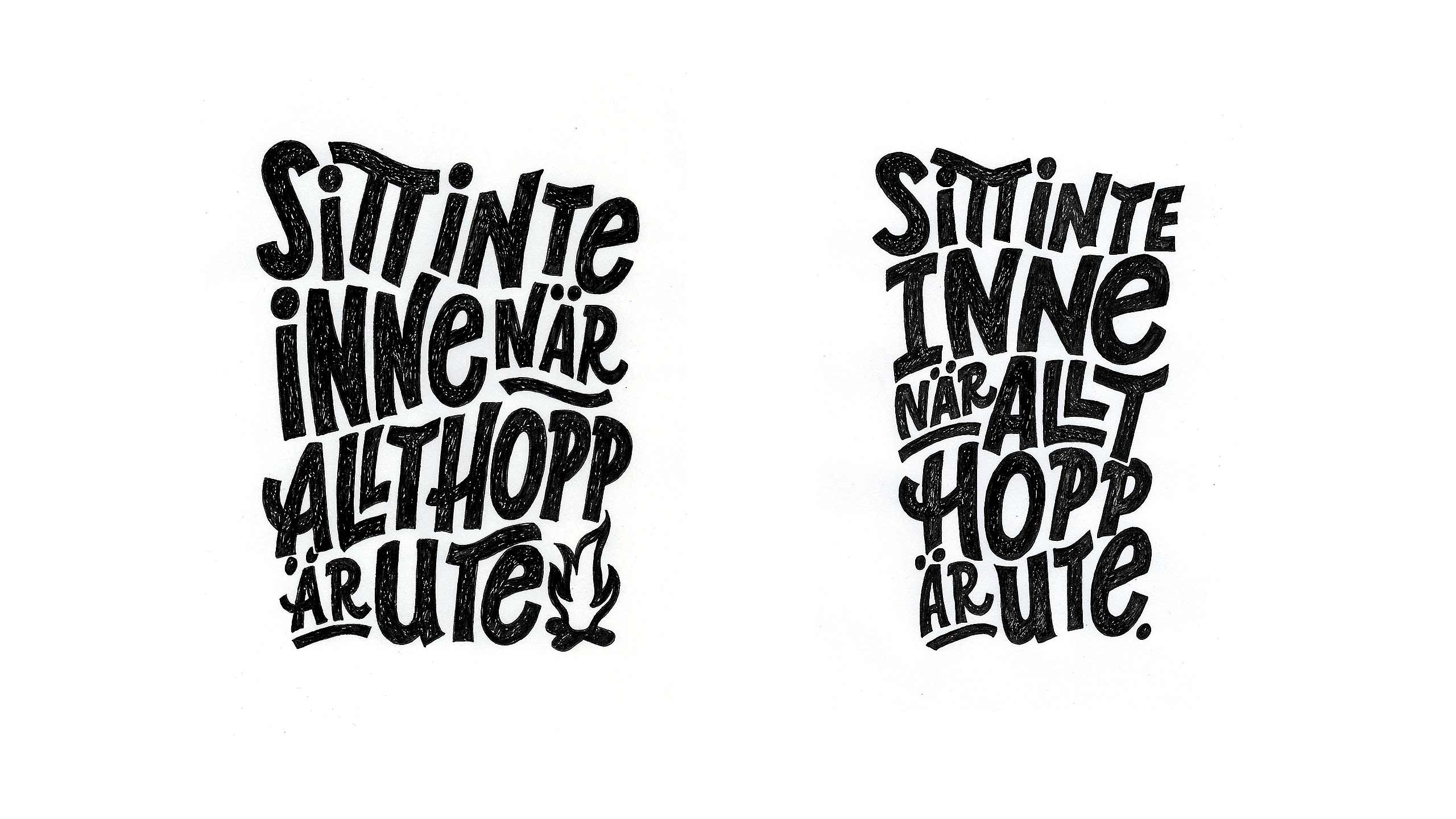 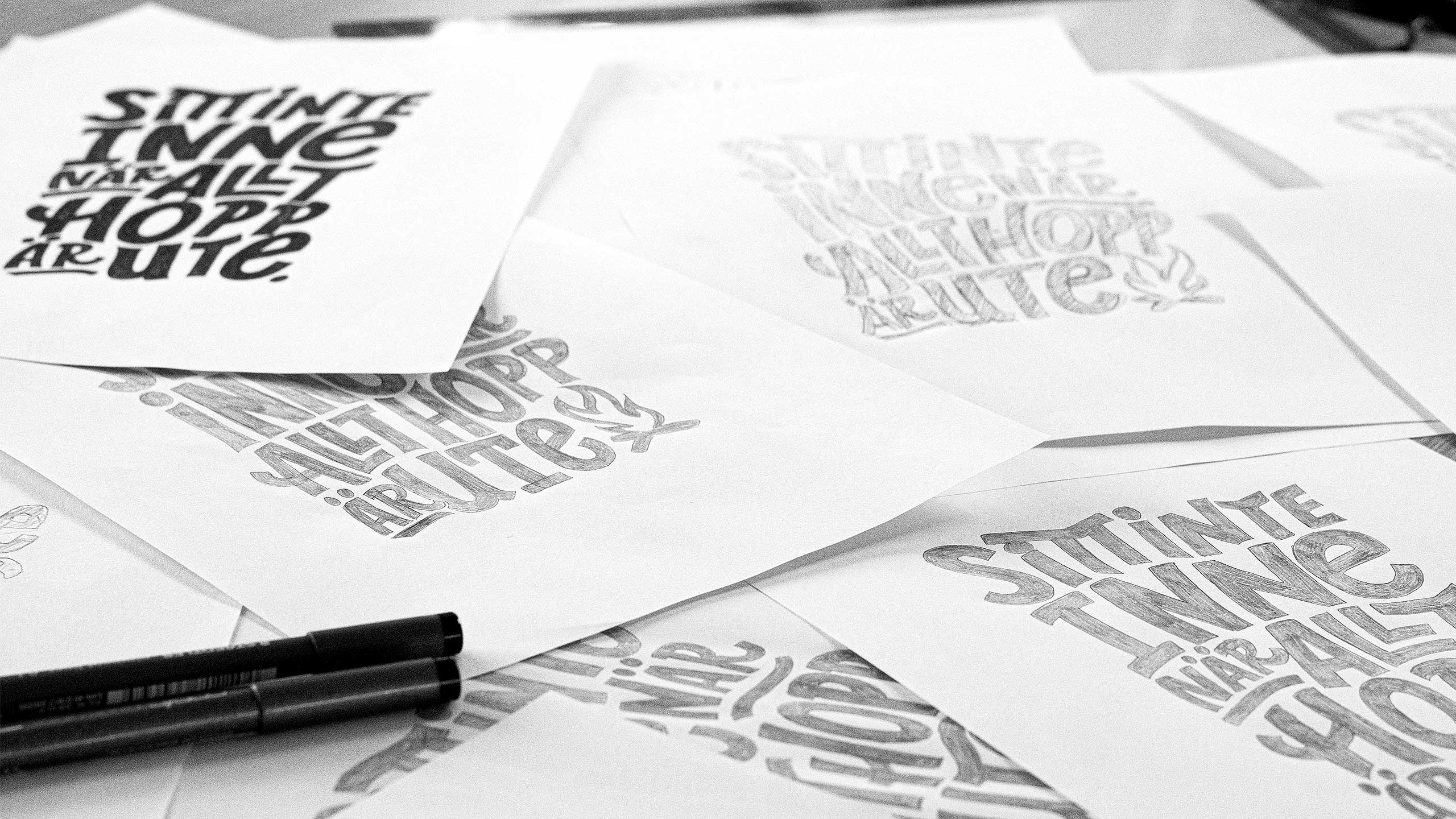 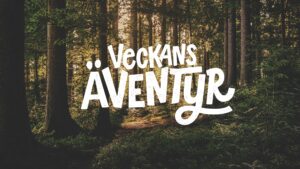 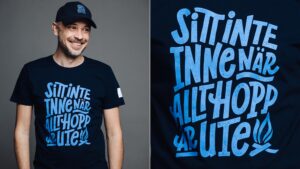 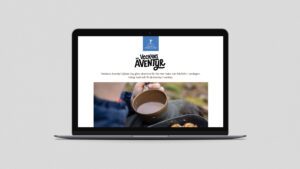 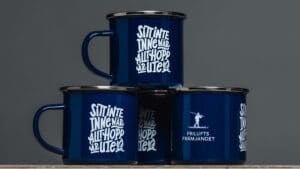 Thank you! It was really easy to work with Björn – he is a good collaborator that manage to implement our feedback in a swift and accurate way. We are very happy with the outcome!”