Marcus Gyllander, Visual Communication Manager at Beijer Electronics, wanted a hand-drawn / lettering tagline as a complement to their logo. They had come up with a new tagline ‘People and Technology. Connected’ to primary put more focus on the employees at the company, and secondary highlight the fact that most of their products are connected. To enhance that Beijer Electronics truly are a “people’s company” they wanted the new tagline to be lettered in a script that has a hand-drawn human feeling. Also, in order to avoid the tagline to visually compete with the main logo it needed to have a completely different design.

I realised quickly that this would be a challenge to fit so much text in a small scale (when the tagline is used beneath the main logo) – so I already from start designed most options with replacing ‘and’ with an ampersand to save space. And I worked with narrow letters with large spacing to make sure it was legible in small sizes and at the same time did not take too much space horizontally.

Lettering is a process – so first step was the create some initial different styles and layout directions for the tagline. From the feedback from Marcus I enhanced the chosen style/layout in several steps until we had a version that were both very legible in small size, and at the same time, has character and a hand-lettered human feeling. 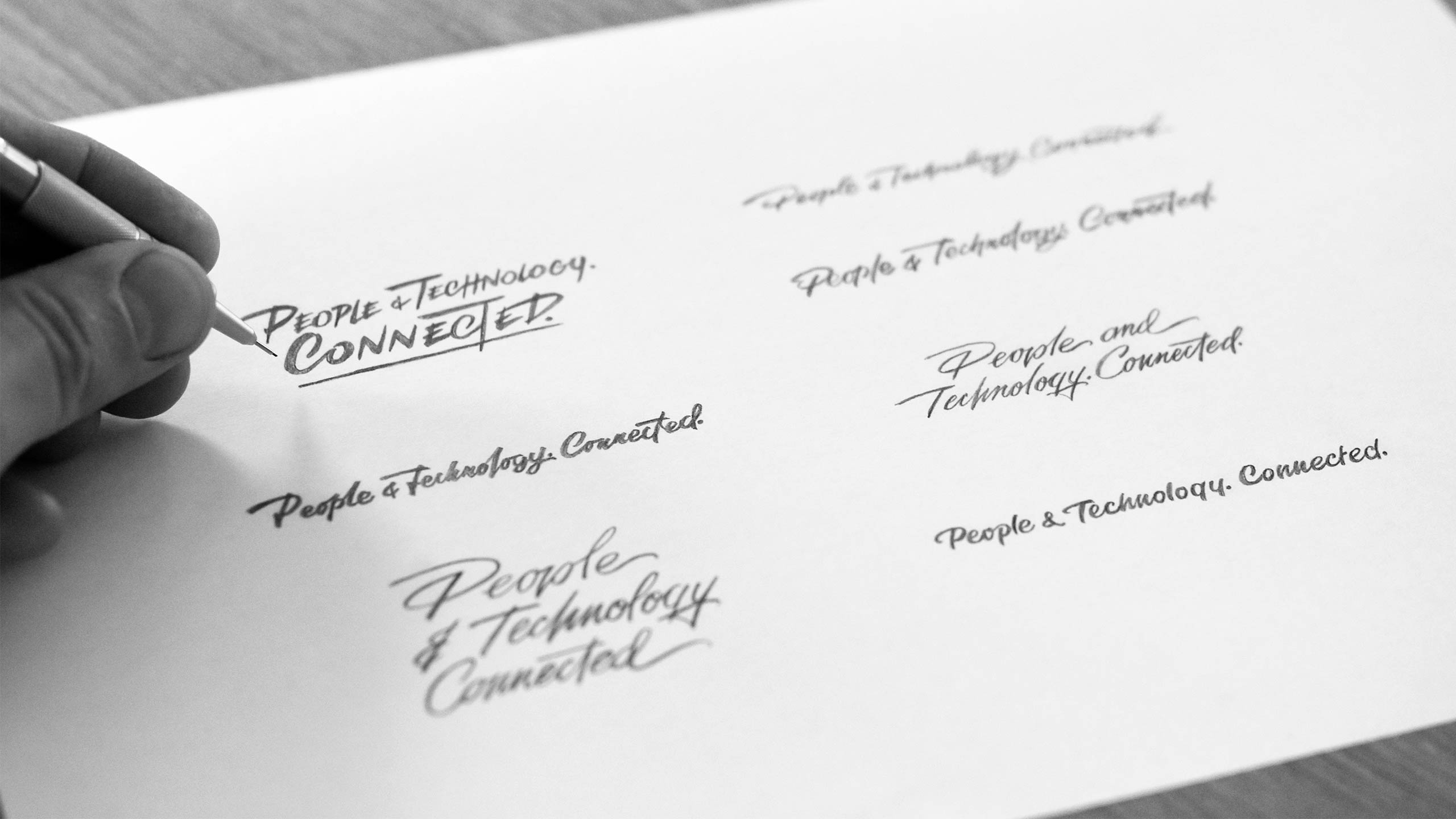 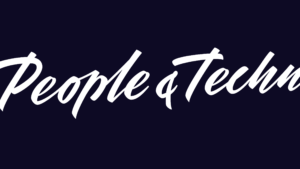 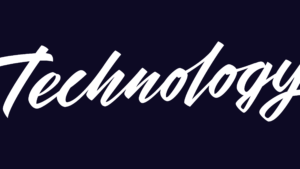 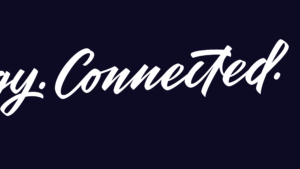 We asked for Björn’s expertise to spice up our tagline with a warmer and more human handwritten typography. The tagline come to live and got the right typographical expression, that we wanted. Spot on. He worked fast, responsive and gave us plenty variations to pick from. Very happy with the outcome. I would highly recommend Björn.”

View in use (outro movie clip):

Animation of tagline made by Bästa Kompisarna. 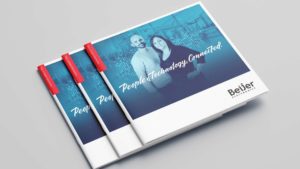 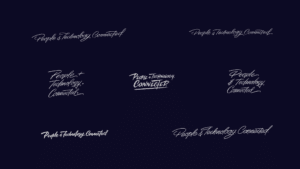 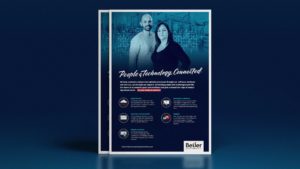